Show/Hide
All City facility use/rentals have been cancelled until further notice.  Information about the Coronavirus Disease 2019 (COVID-19) outbreak.

About the City Council

The mayor and City Council are the elected policy makers for the City of Falcon Heights. The City Council meets the 2nd and 4th Wednesday of each month at 7:00 p.m. at City Hall, 2077 W. Larpenteur Avenue.  Meetings are streamed live from CTV and televised on public access channel 15.

Click the links for meeting agendas and meeting minutes.

Click here for online videos of past City Council meetings provided by CTV 15.

Public hearings before the City Council will be posted at least 10 days before the meeting at City Hall and are available here. The notice is also published in the Pioneer Press newspaper.

Historical agendas and minutes for commissions and City Council can be found by clicking this link.

In December 2019, the City Council, City Administrator, and City Commission Chairs/Vice Chairs participated in a strategic planning session to set the vision for Falcon Heights for the next few years. Click on the links below to read the report.

Report at a Glance 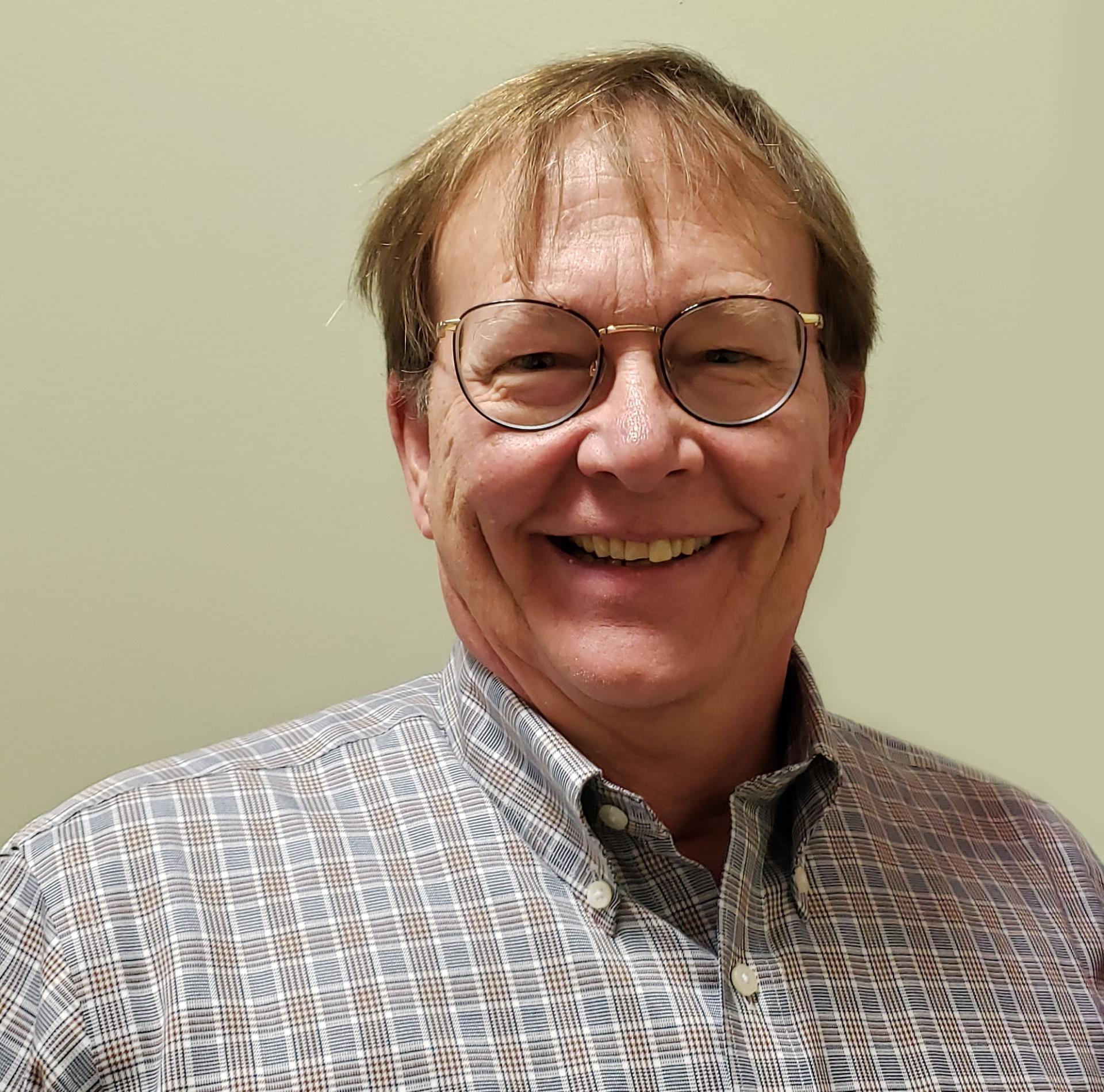 Randy Gustafson was first elected to the Falcon Heights City Council in 2015, and elected Mayor in 2019. Randy and his wife, Lyn, have lived in Falcon Heights since 1983, raised two children who attended Roseville Area 623 Schools, and have been active community members. Randy's public/community service work includes two terms on the Falcon Heights Planning Commission and two terms on the Ramsey County Charter Commission, including four years as chair. Served as co-president of the Brimhall Elementary PTSA, treasurer Roseville Area Little League, Roseville Area Ducks Unlimited, youth coach, etc. Randy's employment experiences have included staff positions with the Minnesota Legislature and Governor's Office, printing industry 21 years including 14 as owner of small print shop in the Midway area. Currently employed by the Ramsey County Sheriff's Office where he served as the Public Information Office for Sheriff Matt Bostrom, and now serves as Coordinator of Crime Prevention programs. In his spare time he enjoys time with Lyn and traveling to visit their extended family that now includes two grandchildren.

Mark Miazga has lived in Falcon Heights since 2015 with his wife and son.  He has served as a resident on the Environment Commission and as Council Liaison to Northeast Youth and Family Services, and the Planning Commission.  He was previously a resident of Saint Paul for over fifteen years where he served on the long-range capital improvement budget committee for over six years.  He has a BA in Sociology from the University of Wisconsin at Eau Claire and a JD with a public policy emphasis from Mitchell Hamline Law School in Saint Paul.  He works as the Assistant Director and Manager of Survey Services for the Office of Measurement Services at the University of Minnesota.  In his spare time he enjoys trips to the BWCAW, travel, visiting family, local history research, and genealogy. 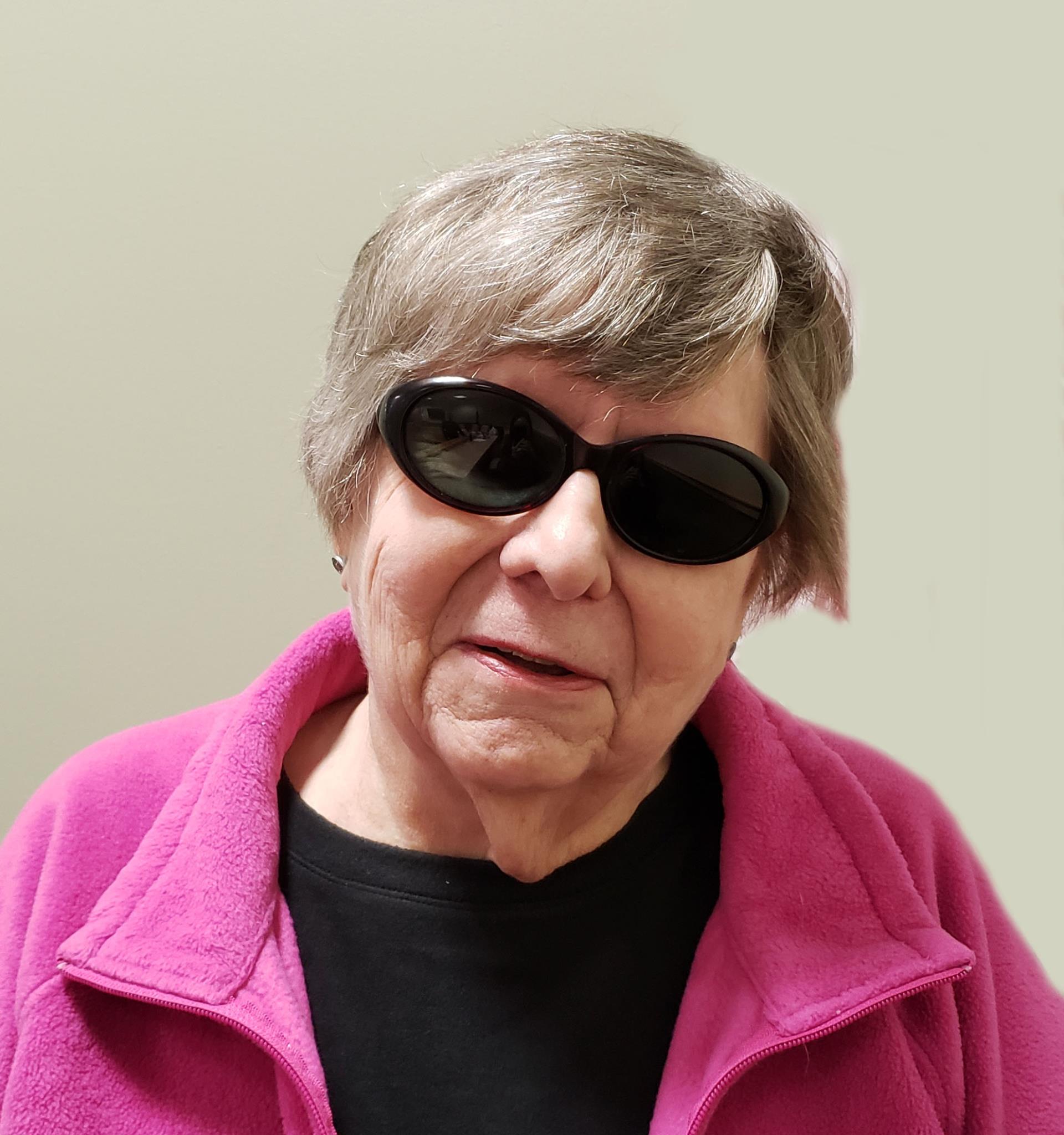 Kay Andrews has lived in Falcon Heights since 1992 with her biracial children and grandchildren.  She has served on the Planning Commission, the Human Rights commission and the Inclusion and Policing task force before joining the council.  She is  retired from being President and CEO of Northeast Youth and Family Services. 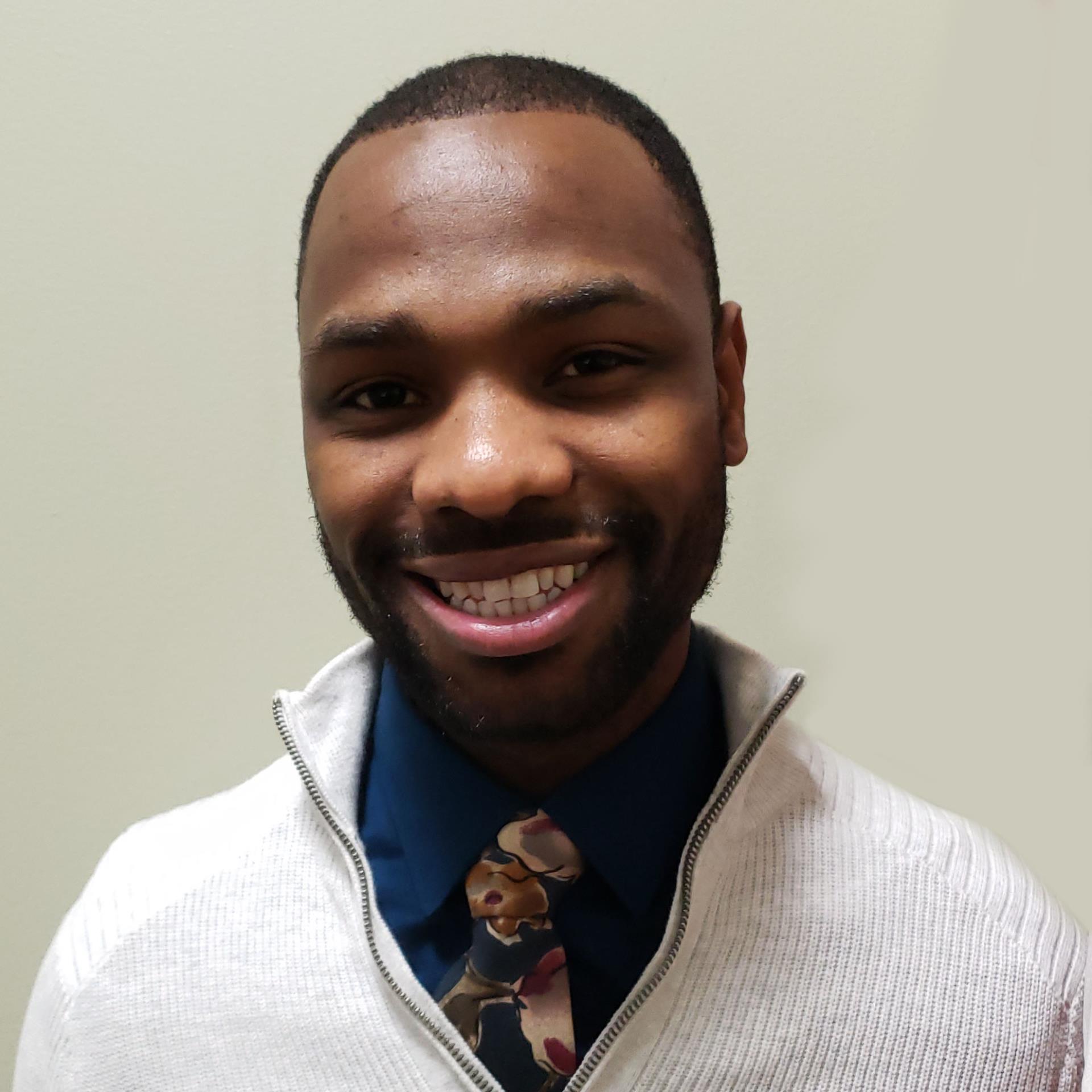 Yakasah and his wife moved to the Common Terrace Cooperative (CTC) in Falcon Heights in 2017. He is a Ph.D. Candidate at the University of MN studying political science. In 2019, Yakasah was elected the youngest Liberian-American to the Falcon Heights City Council and became one of only four Liberian-Americans to hold an elected office in the US. When he is not performing his council duties or research, Yakasah enjoys hanging out with his wife and their dog Kaira and cat Mufasah.